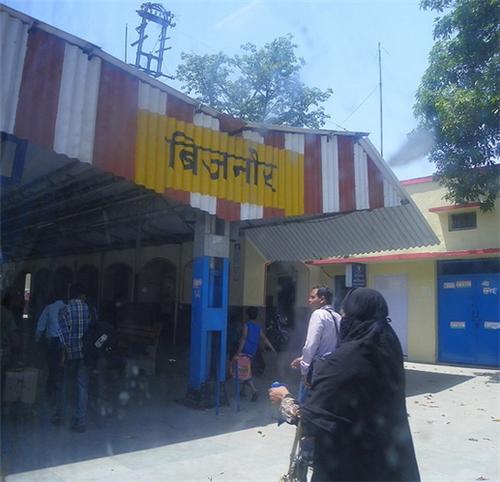 Bijnor being the district headquarters and the municipal board of Bijnor district has a well-connected transport facility to all part of India. Tourist from any part of the world can reach Bijnor without great hassle. The roadways, railways in Bijnor make the trip to Bijnor and local people transportation easier. Most of the people in Bijnor enjoy cycle rides within city, as it’s the cheapest vehicle most of the rural people can afford. Bijnor does not have any airport as such but the nearby airports from Bijnor city is well connected by roadways and railways to reach the city. Bijnor railway station facilitates train transport from Bijnor to most of the parts of the nation and ticket reserving facility is also available within the railway station premise. The railway station also links the famous tourist destinations nearby Bijnor. The state and the national highways aid the travel through road to and from Bijnor. National highway 119 connects Bijnor city with other states of the nation. The maintenance and repair of the roadways and the railways are monitored by the government. Car and Bus travel though roadway is generally advised.

Muzaffarnagar airport in Muzaffarnagar, Uttar Pradesh and the Jolly Grand airport in Dehradun, Uttarakhand are the two nearest airports from Bijnor railway station at a distance of 44.67 km and 89.43 km respectively from Bijnor railway station. Tourist from Nepal can easily reach Bijnor through airways since most of the local airports in Nepal are at a distance of about 200 + km from Bijnor city. From the airports the tourist can reach Bijnor city through roadways or railways.