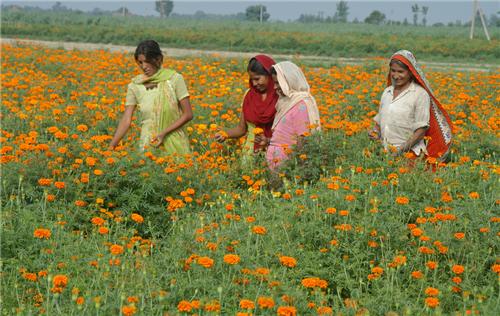 A Brief History of Bijnor 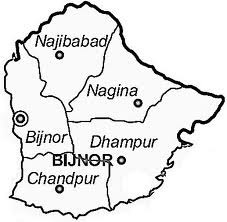 Bijnor city belongs to the division Moradabad. It is located on the left bank of sacred river Ganges, about 460 km from the state capital Lucknow and comes under the north-western part of Uttar Pradesh. Hindi and Urdu are the spoken languages. It is elevated 225 meters/738 feet above sea level. Najibabad, Nagina, Nehtaur, Chandpur cities shares its boundaries with Bijnor district. The geographical coordinates of Bijnor is 29°9' 0” North and 78° 16' 0" East. The time zone of the city is IST (UTC+5:30).

The not too hot summer and cold winter exists in Bijnor where its highest summer temperature is between 25°C to 44°C.

People wear both traditional and western outfits. The traditional outfits are usually bright coloured sari or salwar kameez for women and dhoti/lungi, kurta-pyjama for men. Men wear topi or pagri on their head. Sari for women covering their head and sherwani for men is usually worn during festivals. Mostly cotton fabric is used as clothing material.

Bijnor city is well connected to all the district tourist attractions, they are: 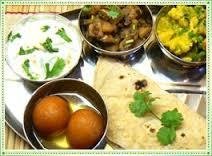 Wheat is the staple food of Bijnor people. They enjoy both vegetarian and non-vegetarian foods. A basic meal of Bijnor consist of puris/chappattis and daal rice accompanied by vegetable or non-vegetable curries with a sweet. Popular dishes were dum bhindi, kadi chawal, gobhi mussallam, sultani dal, pasanda kabab, kakori kabab, etc. Sweets play an important role in Bijnor cuisine, popular sweets were gujia, ladoos, halwa, jalebi, gulab jamun, kheer, kulfi, sheer qorma, rasmalai, rabri, pethas, ghewar and many more. Sharbats, chaas, lassi and rayta were the popular drinks enjoyed by the people of Bijnor. Special variety of sharbats can be enjoyed in Bijnor, where it is prepared using flowers like hibiscus and roses.

How to Reach Bijnor